EURASHE has established close links with other stakeholders in the European Higher Education Area (EHEA) stimulating cooperation between institutions within and outside the EHEA and fostering collaboration in the higher education community in general.

EURASHE has also entered into several partnership agreements with other stakeholder organisations next to developing relations with its members, has joined organisations as a member and has developed extensive other partnerships in the field of higher education. 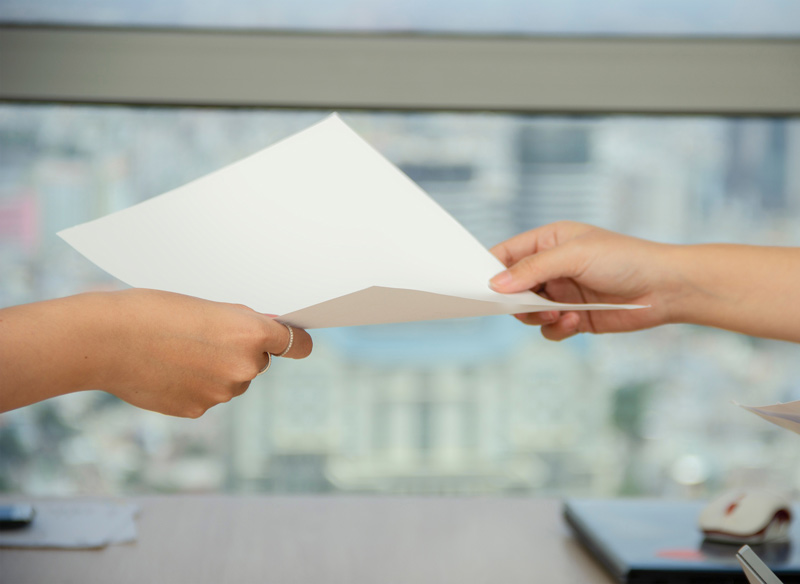 The Bologna Process aims to bring more cohesion and coherence to the higher education system in Europe. It established the European Education Area to facilitate students and staff mobility, to make higher education more inclusive, accessible and competitive worldwide.

The EHEA was launched in March 2010, marking the 10th Anniversary of the Bologna Process, during the 2010 Budapest-Vienna Ministerial Conference.

The EHEA was the main objective of the Bologna Process since its inception in 1999. Ensuring more compatible, more comparable, and coherent higher education systems in Europe is one of the reasons behind its creation.

You can learn more on the Bologna Process and the European Higher Education Area (EHEA) on the official website of the EHEA.

EURASHE is involved in the Bologna Follow-Up Group (BFUG) activities through its activities in the Bologna Process, the European Higher Education Area (EHEA), its status of Consultative Member of the BFUG, and its active participation in the EHEA Ministerial Conferences.

The E4-Group is a cooperation between main stakeholders of higher education who are consultative members of the Bologna Follow Up Group (BFUG). It is essentially centred around matters of quality assurance. It is composed of: 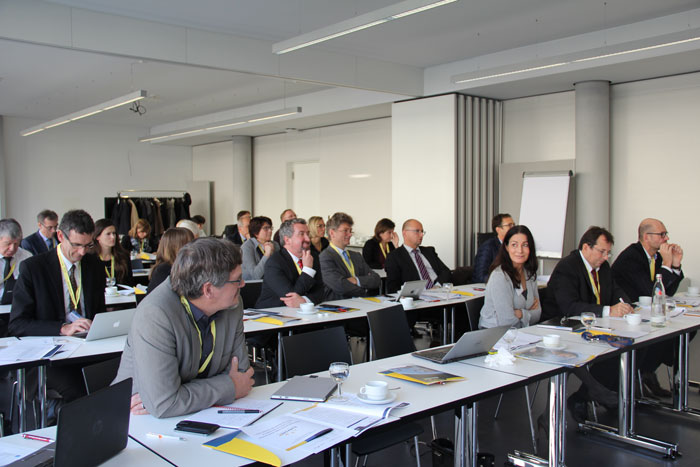 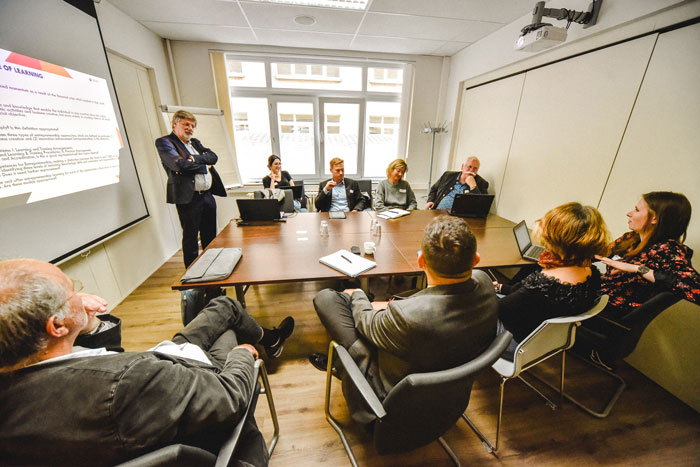