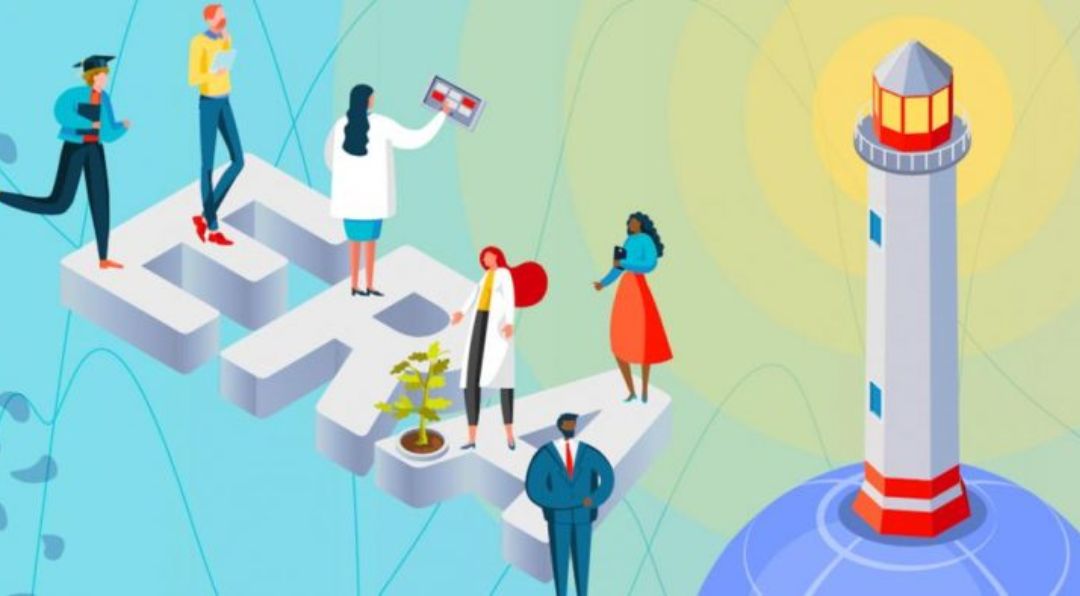 On the 6th of July 2020, the European Commission opened a public consultation on the European Research Area (ERA) roadmap, inviting European citizens, civil organisations and all the main stakeholders to send their feedback on the initiative, which will feed into the ERA Communication planned for autumn 2020. The forthcoming Communication will aim, in particular, at relaunching and revitalising the ERA, in order to make it future-proof and better able to address the major challenges of the digital and green transition, together with increasing Europe’s resilience following the Covid-19 crisis.

EURASHE took part in the consultation with the following feedback, which can also be downloaded here.

EURASHE, as the European representative of professional higher education institutions, welcomes the commitment to revitalize the European Research Area (ERA) and boost the research and innovation performance throughout European countries and regions. As the recent health crisis showed us, research and innovation will be at the core of Europe’s recovery and a coordinated approach between Member States is needed to tackle the new global and societal challenges.

In particular, we strongly support the opportunity to integrate ERA to the European Education Area (EEA), with the aim of mutually reinforce them and bring down the barriers that prevent the realisation of a broader European knowledge strategy. As Commissioner Gabriel stated during her hearing before the European Parliament, research and education belong together. In order to bring to life innovative solutions, researchers need to be equipped with the right set of skills and with an entrepreneurial mindset that would allow them to conduct their research with a challenge-based approach. In this sense, it is only with a strong and deep integration with EEA, that ERA can aim to be an excellence-driven, open labour market for highly-skilled researchers.

Taking into account the natural links between ERA and EEA, EURASHE believes that the forthcoming Communication should also address the synergies with the 41 European Universities alliances, which Commissioner Gabriel defined as “a key building block for the European Education Area”. Due to their own nature, as transnational alliances promoting a seamless mobility of students, staff and researchers, European Universities will strengthen the links between education, research and innovation, opening the way for a renewed push towards systemic policy initiatives such as ERA.

The participation of 26 professional higher education institutions, in particular Universities of Applied Sciences (hereafter UAS), in the European Universities alliances will also provide a diverse set of experiences, which can support ERA in the development of a legal toolbox guiding the cooperation not only between universities but also between universities and the private sector. As outlined in the 2018 ERA Progress Report, transferring research results to the market and establishing a closer collaboration between industries and universities is still needed in order to reach an optimal circulation, access to and transfer to scientific knowledge (ERA Priority 5). To this aim, due to their applied research profile and close ties with the world of work, UAS can become important players in filling the innovation gap in the transformation of research results into marketable solutions. In this sense, professional higher education institutions and especially UAS can also play a significant role in the forthcoming European Framework Programme for Research and Innovation, Horizon Europe, acting in particular as a bridge between regional and national innovation actors, both from the private and public sector.

While strongly supporting the initiative to give a renewed impetus to ERA, EURASHE therefore believes that the forthcoming Communication should extensively discuss the opportunities for a better integration between ERA and EEA, addressing ways to mutually reinforce them and possible synergies with other European programmes, in particular the European Universities initiative.